A former CEO of Citigroup said that every major bank and securities firm will consider crypto trading or services within one to three years. He also hopes that central banks worldwide will adopt digital currencies.
Former Citi CEO Expects All Major Banks to Embrace Crypto in 1-3 Years
Indian-American banker Vikram Pandit, a former CEO of Citigroup, talked about the outlook for cryptocurrency and central bank digital currencies (CBDCs) at the Singapore Fintech Festival event last week.
Pandit became the CEO of Citigroup in December 2007 and led the U.S. bank during the financial crisis. Prior to Citi, he joined Morgan Stanley in 1983 and ultimately became president and chief operating officer of the company’s institutional securities and investment banking businesses. He co-founded investment firm Orogen in 2016 where he currently serves as the chairman and CEO.
He explained at the fintech conference that all major financial institutions will soon be thinking about trading or providin 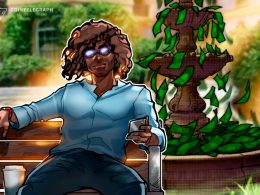 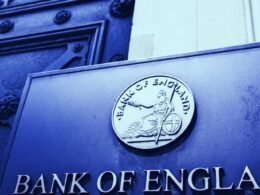 Sir Jon Cunliffe, deputy governor for financial stability at the Bank of England (BoE), has said Bitcoin—and other…
przezScott Chipolina 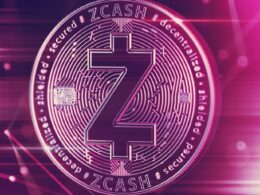 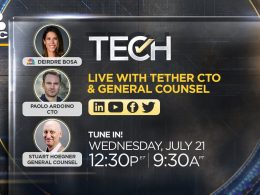