przezDanish Yasin
Total
0
Shares
0
0
0
0
0
[FEATURED CONTENT] Every day, thousands of NFT projects are released, fueling the thirst of mainstream users, investors, digital art collectors, and NFT enthusiasts for more exposure to different financial incentives in the metaverse.
One prominent project that aims to make waves in the non-fungible tokens (NFT) space is CryptoDragons.
Notably, the famous French football player Paul Pogba who plays for Premier League club Manchester United and the France national team announced the partnership on his Instagram account with the caption: “Father of Dragons is here”.
Meet the CryptoDragons
CryptoDragons is a blockchain-based dragon Metaverse project built on the Ethereum network, which allows users to collect, breed, battle, and sell NFT dragons. The project uses advanced algorithms and artificial intelligence (AI) to create its dragon collectibles with high-quality graphics.
CryptoDragons seeks to provide a unique take on the conventional NFTs that market participants are used to by 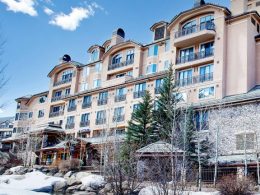 During the last few months, a great number of businesses have been adding cryptocurrency support to their payment…
przezJamie Redman 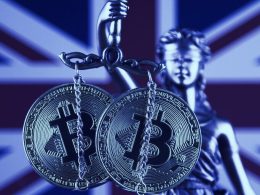 AMBCryptoThese might be two of Shiba Inu’s possible breakout scenarios 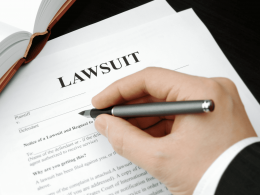 Can Hinman’s Comments on XRP Jeopardize Ripple’s Position Against SEC?