A long-awaited upgrade to the Bitcoin network is finally here. The new protocol, Taproot, preserves privacy on the Bitcoin blockchain by obscuring complicated transactions. It also makes them cheaper and more lightweight.
The upgrade, which was locked in on June 12, is seven years in the making. It combines complex transactions with simple ones without bulking out the blockchain.
Taproot does this by replacing Bitcoin’s current signature protocol with Schnorr signatures. These are faster signatures that boost Bitcoin’s transaction privacy and make it easier to implement lightweight smart contracts.

This is, provisionally, good for Bitcoin. It will make multi-signature transactions, which require several signatories to okay a transaction at once, cheaper and easier to execute. Making better use of Bitcoin’s finite space makes the blockchain more scalable, too.
Taproot is the most significant upgrade to Bitcoin since SegWit in 2017. SegWit fixed a host of bugs, allowed for mor 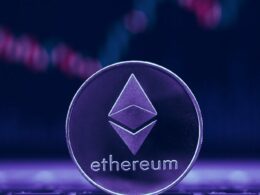 Ethereum Reclaims $4,000 for First Time Since May

Ethereum, the world’s second-largest cryptocurrency by market capitalization, has hit $4,000 for the first time since May 14.…
przezTim Hakki 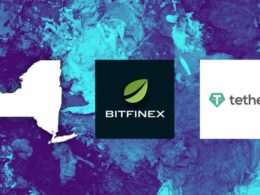 A judge has thrown out about half of the claims in a class-action lawsuit alleging that exchanges Bitfinex,…
przezAislinn Keely

The renowned trader has revealed the five altcoins/BTC pairs he believes will take off in February and March,…
przezSteven Msoh 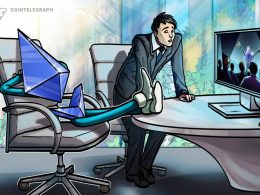