Following the past few days of enhanced volatility, bitcoin has calmed around $64,000. Most alternative coins have also remained untypically stagnant on a 24-hour scale, with the apparent exception of Avalanche, which went on a roll and registered a new ATH.
Bitcoin’s Consolidation Rolls On
Last week was going quite well for the primary cryptocurrency as it had recovered from its dip to $60,000 and went on to chart new records. It broke the October peak of $67,000 on Tuesday and did it once more a day later, with the latest ATH standing at $69,000.
However, it couldn’t continue north. Just the opposite, it slumped by $6,000 in a day and dropped below $63,000.
The asset bounced off initially and reclaimed $65,000 before another price decline drove it to a weekly low of just over $62,000, as reported yesterday.
Since then, BTC has recovered some ground and touched $65,000 a few hours ago. However, it failed to remain there, and another multi-hundred dollar retracement has driven it t 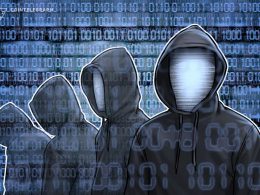 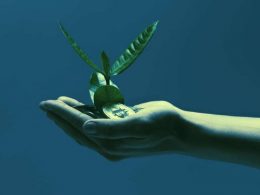 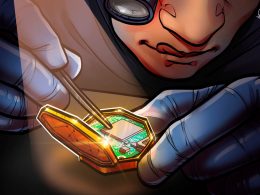 Now it’s up to the crypto industry itself to start engaging with and accepting regulations. Since the exuberant…
przezBenjamin Pirus

An Introduction to Querying Blockchain Data

Quick Take Blockchains provide open databases from which past transactions and smart contract interactions can be queried. Financial…
przezMika Honkasalo