U.S. law enforcement agents have “kidnapped” crypto entrepreneur Denis Dubnikov in Mexico, before transferring him to the Netherlands where he was arrested, his lawyer told Russian media. Dubnikov is suspected of money laundering and faces up to 20 years in prison if extradited to the United States.
FBI Accused of Kidnapping Russian Citizen With Cryptocurrency Business
The U.S. Federal Bureau of Investigation (FBI) has “practically kidnapped” Russian national Denis Dubnikov in Mexico, later arrested in Amsterdam on Nov. 1, his lawyer Arkady Bukh alleged, speaking to Sputnik. The co-founder of crypto trading platforms Coyote Crypto and Eggchange was first held at the airport in Mexico City while on vacation and then boarded a flight to the Netherlands where he was detained by Dutch authorities. The defense attorney explained:
Mexico has not let him enter the country. The US intelligence services have put him on a plane to the Netherlands and sent him there having paid for his t 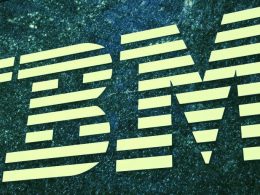 IBM Is Turning Patents Into NFTs

IPwe, a platform for the world’s IP ecosystem, today announced that it plans to begin representing corporate patents…
przezScott Chipolina

Ethereum Classic has toppled the upper trendline of its symmetrical, thereby setting a possible 85% surge in motion.…
przezSaif Naqvi 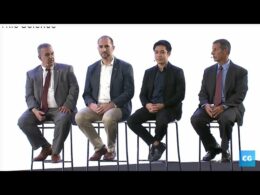 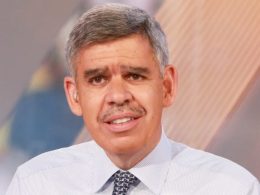 Allianz’s chief economic advisor, Mohamed El-Erian, says that the argument for investing in bitcoin has reached a pivot…
przezKevin Helms