One day after major record label Universal Music Group announced plans to create a virtual metaverse band based on a group of characters from Bored Ape Yacht Club NFTs, another music industry heavy-hitter—producer Timbaland—has announced his own twist on the idea.
Today, Timbaland announced the creation of Ape-In Productions, a new entertainment company and platform that will develop music and animation for metaverse applications. Ape-In will work with a number of Bored Ape Yacht Club NFT owners and other collaborators.
The company’s first effort is a hip-hop group called TheZoo, whose first song “ApeSh!t”—which was produced by Timbaland himself, according to Variety—will be released alongside an NFT collectible on November 17.
“We’ve built a new entertainment platform in the metaverse that puts creative control and long-term ownership back in the hands of artists, a concept that is incredibly important to us,” Timbaland told Variety, in a statement.
Ape-In Producti 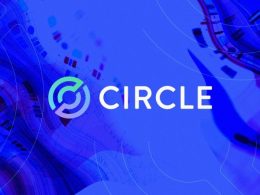 On Thursday, crypto startup Circle went public with its previously reported plans to go public via a special-purpose…
przezMichael McSweeney 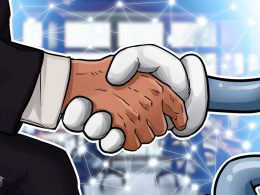 Many of the market’s altcoins like Stellar Lumens, Algorand, and Compound traded in the red, at press time,…
przezSaif Naqvi