The United States Securities and Exchange Commission has rejected VanEck’s proposal for a spot Bitcoin ETF. This comes after several delays by the agency.

The global investment manager VanEck has been among the most active companies when it comes down to filing with the SEC to launch a Bitcoin ETF.
In the past several years, the firm had numerous applications, with some rejected by the agency and others it had to withdraw on its own.
However, the landscape in the States changed in October this year when the SEC allowed two futures-based Bitcoin ETFs to go live, one of which was VanEck’s Strategy ETF.
As such, many believed that the Commission will be more open-minded towards a spot exchange-traded fund tracking the performance of the primary cryptocurrency.
So far, though, this hasn’t been the case. The most recent SEC filing from Friday rejected VanEck’s spot Bitcoin ETF application as it prohibited the CBOE BZX Exchange from listing its shares.

“This order disapproves the 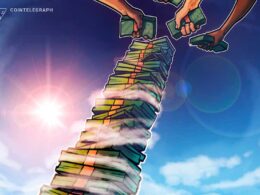 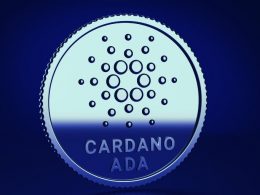 AMBCryptoTracking the movement of Bitcoin, Ethereum fund flows from 2020

Over the past couple of years, institutional involvement with major assets such as Bitcoin, Ethereum has been a…
przezBiraaj T 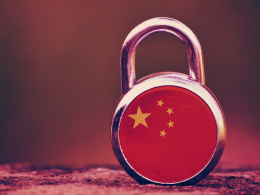 Oof. What a week. It began with Elon Musk bashing Bitcoin, and ended with a renewed crypto crackdown…
przezJeff John Roberts