The Metaverse Is the Next Big Investment Theme, According to Morgan Stanley

Investment bank Morgan Stanley has stated the metaverse is now the next big investment theme, in a note directed to investors Thursday. Strategists from the bank believe this alternate conception of reality is amassing important interest from companies like Meta (formerly Facebook) and Microsoft, which are already trying to grasp the concept. Some of these companies are already capitalizing on it.
‘Metaverse’ the New Buzz Concept
Morgan Stanley, one of the biggest investment banks in the world, announced it considers the metaverse the next big investment scheme, according to a note directed to investors Thursday. The metaverse is a concept that includes the construction of an alternate universe where individuals can model their image to whatever they want to be, and perform real-life tasks such as buying things, gaming with friends, and other activities.
The concept has already been grasped by companies that are trying to build their respective takes on it. Facebook was renamed 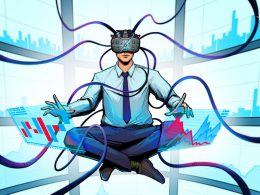 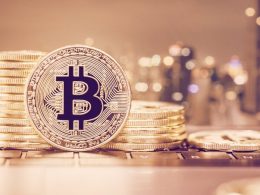 The cryptocurrency market is now worth $2 trillion, according to new figures from crypto data provider CoinGecko. It’s…
przezWill Gottsegen 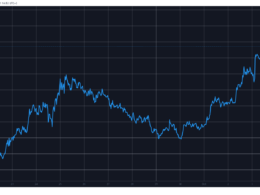 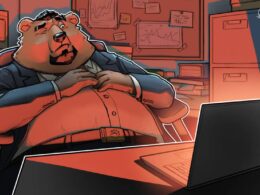 A fresh BTC price dip to $45,000 clashes with bullish forecasts across the board as Bitcoin traders lie…
przezWilliam Suberg