Having invested in the Fight to Fame (F2F token) and reportedly being unable to withdraw their funds as promised, a group of South African crypto investors have now raised concerns about the fate of their investments.
Over 2,000 South African Applicants Reportedly Put In For The Token Sale
According to an IOL report, the token presently causing investors to panic was brought to the attention of the people, by Marius Fransman — a formal regional leader of South Africa’s governing party (ANC). Other reports from the media have also claimed that more than 2,000 applications were submitted to Fransman’s company, including writers, actors, musicians investors that include actors, writers, musicians, and many more that wanted to take part in the project.
Initially, Fransman had plans to use the funds that were raised, in promoting an international TV reality show of boxing that will be called “Fight to Fame.” The report also claims that Fransman’s company F2F SA, would be hosting 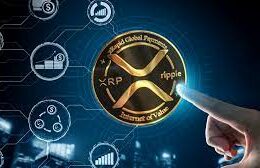 In this last week, the XRP/ USD price tanked almost 25%, as this coin experienced strong resistance from…
przezBrian Bollinger 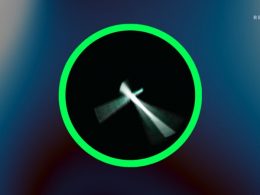 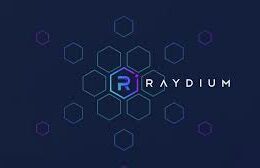 Raydium Price Analysis: A Hidden Bullish Divergence At A Crucial Support Hints At An Upcoming Rally In The RAY Token 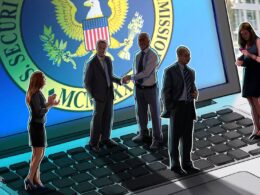 SEC chair doubles down, tells crypto firms ‘come in and talk to us’

“Under our laws they have to register with the Commission unless they qualify for an exemption,” said Gary…
przezTurner Wright