A spat between crypto startup Terraform Labs, its CEO Do Kwon and the Securities and Exchange Commission (SEC) entered a new phase when the U.S. securities regulator went to court seeking an order to enforce an investigative subpoena.
Kwon was served with a subpoena during a crypto industry event in September in New York, and later filed a lawsuit against the SEC, arguing in court that he was improperly served and that the agency had violated his rights to due process. That lawsuit was filed on October 24 and confirmed the subpoena serving at the Mainnet conference, as well as details about the SEC’s investigation into the Mirror protocol.
Now, the SEC wants a court order that would compel Kwon and Terraform Labs to “comply with investigative subpoenas for documents and testimony.”
“[T]he SEC is investigating whether Terraform Labs, Kwon or others violated the federal securities laws by, among other things, not registering the offer or sale of securities, selling security-based- swa 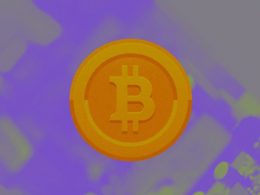 In August, the Federal Bureau of Investigation seized more than $2 million worth of digital assets linked to…
przezDimitar Dzhondzhorov 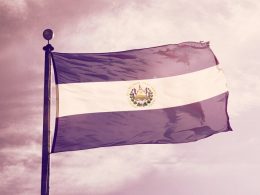 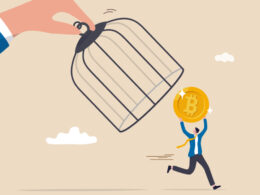 The Nigerian startup behind the social payment app for cryptocurrency and fiat, Kurepay, says the Central Bank of…
przezTerence Zimwara