Over half of the blockchain industry’s overall activity in October came from game dApps. This is the conclusion made in DappRadar’s State of the Blockchain Game Sector October 2021 report, which analyzed activity and the number of users blockchain-based games saw last month.
According to the report, rising cryptocurrency prices and booming interest in the metaverse were responsible for the huge growth in the gaming industry, which saw over 2 million unique active wallets (UAW) per day on average.
Blockchain-based games have never been more popular
The rise in popularity DeFi has seen in the past several months fades in comparison to blockchain games. According to the latest report from DappRadar, the number of unique active wallets (UAW) connected to games represents 55% of the blockchain industry’s total, keeping up the dominance that began in September.
And while the positive usage trend spread across almost all networks that offer games, it was Polygon that showed the 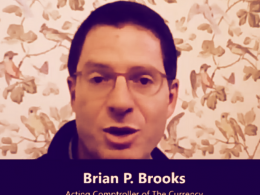 Brian Brooks is a relative newcomer to the crypto world, but he has risen incredibly fast. And he…
przezJeff John Roberts 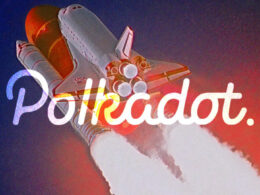 RippleX, Ripple’s developer arm, has announced its first wave of XRPL grants to promote its development. The grant…
przezNamrata Shukla 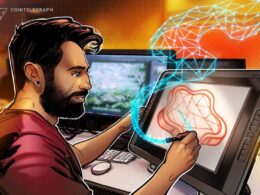 One project claims to be bringing together “streaming, VR, metaverses and NFTs” into one platform for music fan…
przezTurner Wright