CEO Kosala Hemachandra discusses MyEtherWallet’s first NFT drop and its dedication to “making history.”
MyEtherWallet, or MEW, launched its first NFT collection called ETH Blocks on Thursday, which tokenizes individual blocks on the Ethereum blockchain. Unique images associated with ETH Blocks are generated based on the block’s data. These NFTs are available exclusively to MEW users via the MyEtherWallet website. A number of blocks have already been claimed, according to the company. Ethereum’s founders called first dibs on blocks 1-10. There are also thirteen ETH Blocks representing The History of Ethereum, such as major milestones, forks and updates to the Ethereum blockchain, that have been put up for a month-long auction — The proceeds of which will be donated to organizations such as The Skid Row Trust, Wikipedia, Girls Who Code and NPR, among others. Cointelegraph spoke with Kosala Hemachandra, CEO of MEW, t 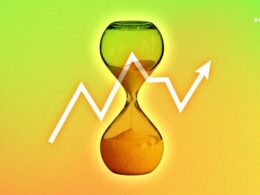 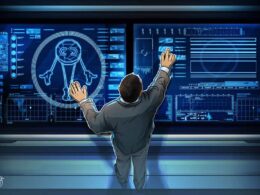 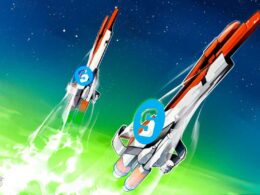 Everyone’s in The Sandbox: Artists, brands and creators pile into the Metaverse

New ecosystem partners, attractive creator incentives and the successful completion of a $93 million funding round are a…
przezJordan Finneseth