Moonriver, a canary-test network for the Moonbeam protocol, reached a milestone this week by hitting eight million transactions on its network, becoming the leading parachain in Kusama.

The platform announced on Twitter that it had reached the multi-million transaction count on Nov. 10, making it the largest adopted parachain on the Kusama Network.
Moonriver is one of the many successful parachains on Kusama, and it has secured a parachain slot for 2022 with over 60+ live integrations, 173,000+ wallets, and 2,000+ ERC-20 tokens supported.
Kusama is the sister network of Polkadot, which soared 15% to a new ATH following the anticipation for parachain auctions, allowing developers to register their parachains and seek crowd loan funding.
Moonriver is a canary-test network of Moonbeam, meaning it’s a small version of the original Moonbeam code used to test and carry out new features for a subset of voluntary users.
At the time of this writing, Moonbeam sits at the number two spot of

[Featured Content] NFTs quickly became one of the most widely-discussed cultural phenomena in 2021. They revolutionized the digital…
przezDanish Yasin 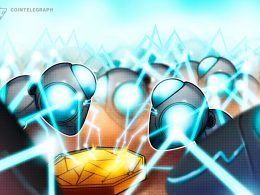 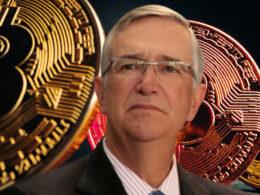