The United States-based cryptocurrency exchange Kraken predicted that bitcoin could increase to almost $100,000 by the year’s end and could even surpass that mark, according to some technical instruments.
Bitcoin Is Set Towards New Heights
In its “October 2021 Market Recap & Outlook,” the veteran platform – Kraken – explained its bullish prediction with past events. It pointed out that Q4 is usually a highly successful period for bitcoin. As such, if the leading digital asset copies its price rally from 2017, it could hit $96,355 by the end of the current quarter:
“Assuming BTC continues to follow in the footsteps of 4Q 2017, we could expect BTC to rally even higher into month-end. For some context, a +220% return in 4Q 2021 would imply a price of $96,355 for BTC.”
Kraken also outlined the advancements in the cryptocurrency space throughout the last few months, especially those involving bitcoin. The return to price levels not seen since April, pressing up to a new al

Binance‘s hiring spree seems to be unending, with its U.S. arm today announcing the appointment of a new…
przezAnjali Jain 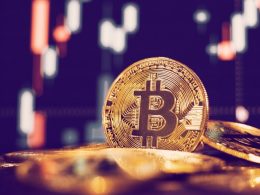 What CME Micro Futures Mean for the Bitcoin Market 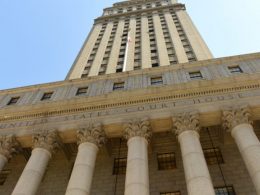 A U.S. federal judge has rejected a motion filed by a former Ethereum Foundation developer over allegations of…
przezFelipe Erazo 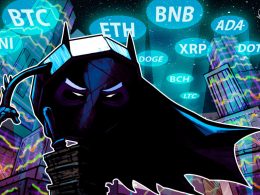 Sellers are jumping on top of every breakout from Bitcoin and altcoins, indicating that the bears are in…
przezRakesh Upadhyay