Just two weeks ago Decentraland hosted the first Metaverse Festival with musicians from far and wide taking part in the epic four-day festival of avatars, music, and NFTs.
Now, just one day after the well-attended Ape Fest, Universal is getting a slice of the action by forming a virtual band called Kingship with four famous Apes from the Bored Apes Yacht Club.
NFTs seep further into culture
Jimmy McNeils, a well-known NFT collector that has amassed a wide portfolio is supplying the Apes from his personal collection and the lucky members of the band will have the same manager as Snoop Dogg. A clever way for Jimmy to drive up the value of his apes.
The band is backed by Universal Music’s label 10.22 PM which was founded by Celine Joshua, so it will be joining some famous faces like Taylor Swift and Billie Eilish. It will produce music, perform in the metaverse and drop NFT collectibles.
The 10,000 NFTs in the Bored Ape Yacht Club and the later Mutant Ape Yacht Club have been a 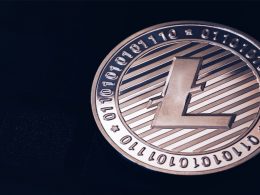 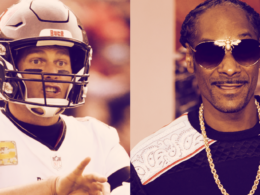 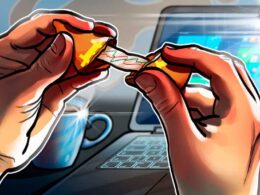 It may not even get to November’s “worst-case scenario” close, but Bitcoin clearly has upside ahead of it,…
przezWilliam Suberg

Newegg, a major American retailer that specializes in computer parts and consumer electronics, is celebrating the so-called “Doge…
przezLiam Frost