Popular social media platform, Discord, appears to have shelved its plans of integrating Ethereum and non-fungible tokens into its platform after facing a throng of backlash from community members who were unhappy with this new development.
Discords debunks Ethereum speculation
Jason Citron, the CEO and co-founder of the big shot social media platform revealed via his official Twitter page that Discord has no current plans to integrate ETH into its operation.
According to Citron, Discord’s current focus is on how to protect its users from spam, scam and fraud which have become quite rampant in recent times on the social media site. However, he did not rule out the possibility of the firm integrating these features in the future.
In his words, “We have no current plans to ship this internal concept. For now we’re focused on protecting users from spam, scams and fraud. Web3 has lots of good but also lots of problems we need to work through at our scale. More soon.”
Why D 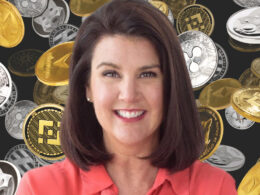 Australian Senator: We Need to Acknowledge Crypto Is Not a Fad, Defi Presents Huge Opportunities

Australian Senator Jane Hume says we need to acknowledge that cryptocurrency is not a fad, adding that there…
przezKevin Helms 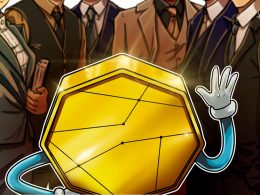 Crypto ‘here to stay,’ but its role is unclear, Columbia’s Kim Lew says

Columbia University isn’t quite ready to jump into crypto, but those in charge of its endowment are definitely…
przezErhan Kahraman

AMBCryptoWhat to hope for if a Bitcoin ETF is a go

The cryptocurrency and DeFi sector is still young, with much of the industry still waiting on regulatory clarity…
przezShraddha Sharma 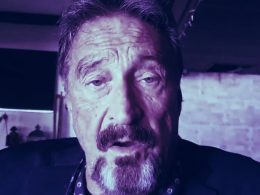