90% of Americans Have at Least Basic Cryptocurrency Knowledge: Survey

According to a recent survey conducted by Pew Research Center, the vast majority of US adults (86%) have heard at least a little about digital currencies. However, only 16% of the participants admitted they have personally invested in some of them.
Americans Are Aware of Crypto
The nonpartisan think tank – Pew Research Center – surveyed more than 10,000 American citizens to determine the level of crypto awareness among them. Per the results, 24% of the participants said they know a lot about digital assets, while 62% claimed they have only heard about them. 13% are not aware of what bitcoin, ether, or any other virtual tokens are.
The poll also revealed that 31% of the US citizens who have higher earnings are more likely to have heard about cryptocurrencies, while the percentage stands at 25% among those with average salaries. Only 21% of the individuals with lower incomes have basic knowledge about the matter.
The number of people aware of cryptocurrencies has grown significantly 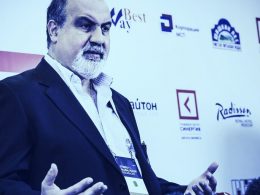 Nassim Nicholas Taleb, The Black Swan author and frequent tweeter, wrote today that he’s in the process of…
przezWill Gottsegen 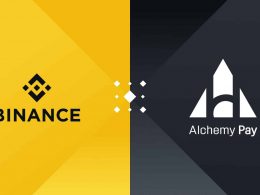 AMBCryptoLitecoin: Is it time for the market’s buyers to take a breather yet