An unknown investor has proposed to acquire a 51% stake in Africrypt — the collapsed cryptocurrency investment company — for a purchase price of $5 million. However, in exchange for the offer, the investor wants all criminal proceedings against Africrypt directors dropped.
Offer Must Be Supported by 75% of Creditors
According to a report by Moneyweb, Africrypt creditors are set to vote on the compromise offer on November 12, 2021. However, this offer can only become an order of the court if it receives support from 75% of the creditors.
As previously reported by Bitcoin.com News, Africrypt collapsed when the firm’s two young directors, Raees and Amir Cajee, reported a breach of the company’s systems. Soon after alleging that Africrypt was the victim of a hack, the Cajees disappeared along with investor funds. This in turn prompted Africrypt investors to launch legal proceedings against the two directors.
However, as part of the compromise offer that has been presented to credit 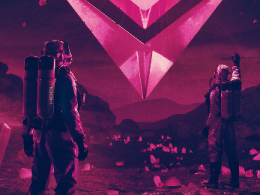 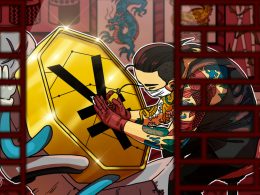 Ripple’s developer arm RippleX has long been focused on developing federated sidechains on XRPL. The team is in…
przezNamrata Shukla