Two firms account for the majority of Tether received: Report

A new study by Protos claims that Tether flow is dominated by just two firms — Alameda Research and Cumberland.
Tether (USDT) has gone from being a renegade cryptocurrency to becoming the industry’s primary crutch during the last seven years, according to a new report. Essentially, USDT is a bridge between traditional currencies like the United States dollar and decentralized digital currencies operating on open blockchain networks.Independent crypto outlet Protos provided an in-depth insight into the most common stablecoin and the liquidity providers who supply it to cryptocurrency platforms.According to the report, issued USDT is primarily acquired by just two market makers. Between 2014 and October 2021, Alameda Research and Cumberland received a projected $60.3 billion in USDT, accounting for almost 55% of all outbound volume ever. According to Protos, the closest competitor minted a few hundred million USDT.Sour 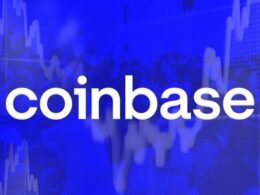 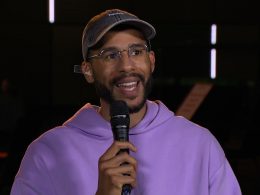 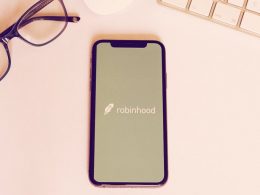 The popular stock and crypto buying app Robinhood will offer shares of a new company on Thursday—its own.…
przezJeff John Roberts 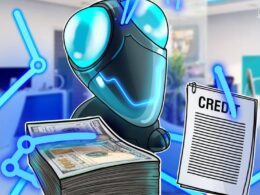 “We remain optimistic that we are well positioned to scale our hash rate to 13.3 EH/s by the…
przezTurner Wright