Most game developers in U.S. and U.K. are now using blockchain elements in their games, according to a study released this week. The study, commissioned by a company named Stratis, reveals that the popularity of blockchain, NFTs, and the new play-to-earn model in the crypto market is making game developers change the traditional ways in which games are produced, with the intention of enticing new players and accessing new markets.
Blockchain and NFTs Becoming Mainstream in Video Game Development
The trend of including blockchain elements and NFTs in video games is here to stay. According to a study released this week commissioned by blockchain platform Stratis, and by a research firm called Opinium, 58% of the 197 surveyed developers in the U.S. and U.K. are beginning to use blockchain elements in their games. Furthermore, according to the same study, 48% of these developers are incorporating NFTs in their games.
This is a testament to how the use of these elements, which increase t 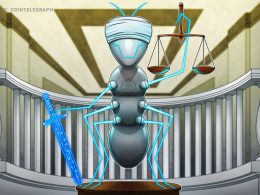 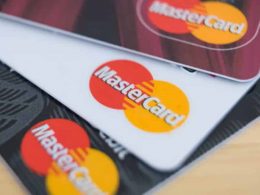 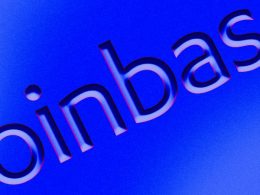 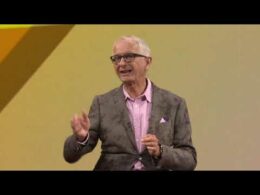 Salvadorians have held their ground and rejected the imposition of BTC as legal tender, with fresh protests breaking…
przezSteve Kaaru