The U.S. Securities and Exchange Commission has rejected a proposed effort to list a spot bitcoin exchange-traded fund.
The agency, which regulates securities markets in the U.S., had previously punted its final determination on VanEck’s proposed fund. The most recent delay took place in September, setting the stage for a final deadline of November 14 (though it was expected sometime Friday given the weekend timing).
“This order disapproves the proposed rule change,” the SEC said in its notice, published Friday. “The Commission concludes that BZX has not met its burden under the Exchange Act and the Commission’s Rules of Practice to demonstrate that its proposal is consistent with the requirements of Exchange Act Section 6(b)(5), in particular, the requirement that the rules of a national securities exchange be “designed to prevent fraudulent and manipulative acts and practices” and “to protect investors and the public interest.”
That rationale echoes the agency’s thinking 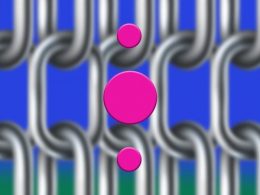 Crypto asset manager Osprey Funds has launched a Polkadot trust product that would invest exclusively in DOT, the…
przezYogita Khatri 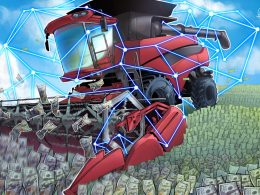 Russia’s Inter RAO might begin commercial electricity export to Kazakhstan in November, as per local reports. The development…
przezShraddha Sharma

This week is dominated by the climate change conversation, with authorities and activists around the world descending on…
przezLisa Gibbons