OVR has decided to upgrade its token economics to make its own tokens more rare and valuable.
Last May, the OVR team burned about 1 million OVR tokens to celebrate the first six months of the project. Now it is announcing an exciting decision to make token burn an integral part of its token economics.
OVR’s token economics plan
On November 1, a full-fledged token burn program was officially kicked off.
The project team has decided to take 50% of the revenue generated from the ongoing sale of OVRLand on a monthly basis and manage it in the following way:

40% is directly used to burn tokens
the remaining 10% is used to incentivize the sale of OVRLand. 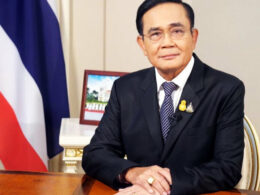 The prime minister of Thailand has cautioned investors getting into cryptocurrencies, noting that they are volatile and highly…
przezKevin Helms 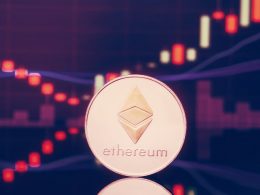 Ethereum ETFs Get Off to $138 Million Start So Far

The world’s first Ethereum exchange-traded funds (ETFs) began trading this week—and got off to an explosive start. All…
przezMathew Di Salvo 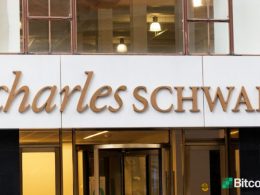 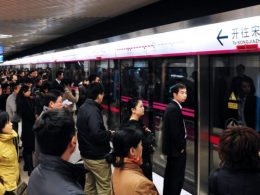