The National Ulema Council (MUI) has reportedly announced a ban on the use of crypto, citing Shariya law. Even as the Indonesian government has acknowledged crypto as a commodity, it still cannot be legalized under Islamic law.
According to the reports, the head of religious decrees, Asrorun Niam Soleh, stated that the rejection ignites from the thesis that cryptocurrencies are riddled with “uncertainty, wagering, and harm.” However, the Chairman of the MUI’s Fatwa Commission clarified that digital assets can be traded as a commodity if it obeys the Shariah law and shows a “clear benefit.”
The latest announcement comes just a few weeks after the MUI’s East Java branch issued a fatwa against crypto usage. The Islamic group had cited volatility as the primary issue.
A Threat to Bitcoin?
Bitcoin has managed to resume an uptrend to $65k after minor pullback. Altcoins, too, remained strong. While “fatwas” (formal rulings on the point of Islamic Sharia law given by a qualifie 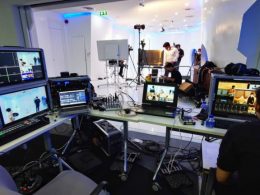 Cobie, the host of the Uponly podcast and a popular crypto Twitter personality, bolstered a fundraising session for…
przezSergio Goschenko

Tesla made $1B profit on its Bitcoin buy, says analyst 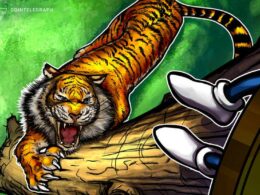 The Texas securities regulator has issued an emergency cease and desist order against a fraudulent cryptocurrency investment platform.…
przezJordan Lyanchev