Ethereum Foundation Sends $100 Million Worth of ETH to Kraken, Another 60% Crash on Cards?

A large Ethereum ($ETH) transaction sent to Kraken caught the eye of the crypto community. A total of 20K $ETH estimated to be worth $100 million was transferred to Kraken, but more than the value the sender of the ETH became a hot topic of discussion, as it was sent by Ethereum Foundation. Etherscan data shows that a transaction from Ethereum Foundation was made at 14:56 UTC on 11th November.

The Etherscan data also revealed that the transaction was made by one of the ETH devs quite similar to another ETH transaction estimated to be worth $112 million on May 17. This large transaction was followed by a massive market dump leading to a 61% decline in ETH price. Now many have started to speculate the same regarding today’s transaction as well.
Mr Whale, an infamous Twitter account known for offering sceptic points of view against the common norm of bullish outlook pointed towards the Etherscan data and reminded his followers about the 61% dump when a similar transaction was done six 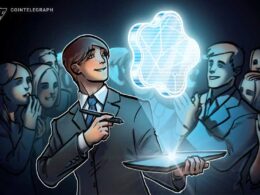 Luxury fashion brands are launching NFT collections, but will the concept resonate with the fashion industry at large?…
przezRachel Wolfson 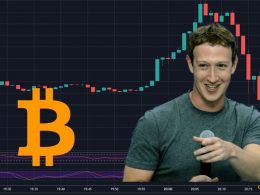 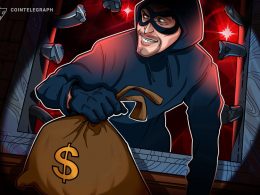 Paolo Ardoino reported Tether had frozen roughly $33 million in USDT from one of the affected addresses. In…
przezTurner Wright 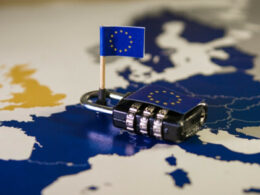 Two ransomware masterminds have been arrested in Ukraine, following the successfully coordinated strike between the French National Gendarmerie…
przezGodfrey Benjamin