Bakkt has published its first quarterly financial report as a public company with the digital asset platform recording a $28.8 million net loss for the reporting period ended September 30, 2021.
According to Friday’s financial report, Bakkt’s revenue for Q3 came in at $9.1 million as against $6.6 million recorded in the corresponding period last year. The firm also recorded a loss of $24.1 million in earnings before interest, taxes, depreciation and amortization (EBITDA), almost twice the figures reported in Q3 2020.
The increase in Q3 loss year-on-year is likely due to the significant business expenses undertaken by the company during the period. The report shows $39 million in operating expenses, more than 60% of the outlay on expenditure for the third quarter of 2020.
Bakkt has inked several partnerships with numerous payments, fintech, and crypto companies including Mastercard and Fiserv. These collaborations are reportedly part of the firm’s bid to pivot from being only a 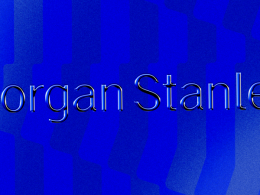 Blockchain firm Securitize, which provides asset tokenization services, has raised $48 million in a Series B funding round.…
przezYogita Khatri 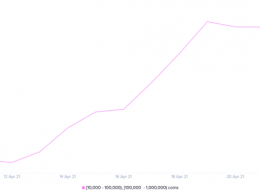 The second-largest cryptocurrency by market capitalization has been on a roll lately. Following one of the steepest corrections…
przezAli Martinez 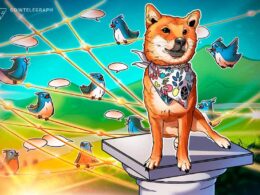 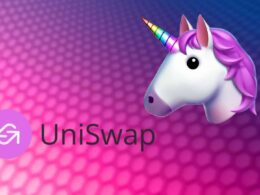 The UNIUSDT crypto pair started to make sharp up and down swings, following a monthly price close above…
przezSunil Sharma