crypto bulls and bears galore, who should you trust?

Bitcoin price were recently released and the price was higher than expected, economists seems to be  concerned about the sudden rise and the uncertainties that the future holds.   As crypto enthusiasts’ passion for digital assets grows, so does the ridicule of crypto critics.When the publicly traded fund Bitcoin price were recently debuted in the United States and the price of the world’s largest cryptocurrency soared by more than $65,000, a world-renowned economist and leading bond manager stepped up to social media and the airwaves to address his digital asset concerns.In the first case, economist Nassim Nicholas Taleb compares the rise of Bitcoin value to the 17th century Dutch tulip balloon. For those unfamiliar with it, 17th-century Holland raved about unusual and rare tulip varieties and paid exorbitant prices for some before the bubble burst and the market collapsed. Taleb suggested that the same could happen with cryptocurrencies.In the second case, Scott Minerd, chief inves 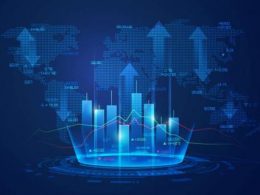 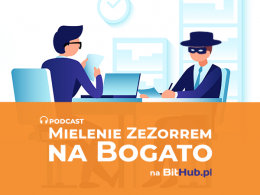