The prime accused in a massive Bitcoin scandal unearthed in the State of Karnataka, India has made some shocking revelations to the police. In his confession, Srikrishna Ramesh alias Sriki revealed that he was the first person to hack the Hong Kong-based Bitfinex crypto exchange and it was his first significant Bitcoin exchange hack. He explained how he managed to break into the popular crypto exchange system twice.
“Bitfinex was my first big bitcoin exchange hack; the exchange was hacked twice, and I was the first person to do so. The second instance was a simple spear-phishing attack that led to two Israeli hackers working for the army getting access to the computers of one of the employees, which gave them access to the AWS cloud account.”
The prime accused also revealed how he managed to get access to the Bitfinex platform in detail and said,
“I exploited a bug in the data centre which gave me KVM (Kernel-based virtual machine) access to the server. I rebooted the server into 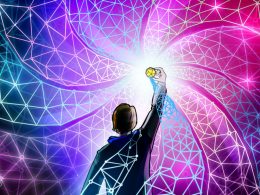 DeFi and crypto have weathered the storm, looking poised for a fiery 2021. Editor’s noteAfter taking a bit…
przezAndrey Shevchenko 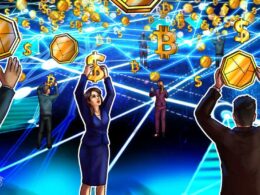 Portfolio rebalancing through DeFi must be simplified to see adoption

The decentralized finance industry is growing rapidly, and it’s time for portfolio risk management to keep up with…
przezHisham Khan

Cardano has been trending for a couple of weeks now, and for good reason. As the network continues…
przezAnjali Jain

China has become the frontrunner when it comes to the global CBDC race. China’s e-CNY is expected to…
przezShraddha Sharma