After yesterday’s enhanced volatility, bitcoin remained calm around $65,000 but has headed south once more. Most altcoins have also bled out, with massive losses coming from Solana, Cardano, Ripple, Polkadot, and more.
Bitcoin Drops to $64K
The past several days were going well for the primary cryptocurrency, which spiked from $60,000 to $66,000 on November 8th. It went even further and broke the October peak of $67,000.
Bitcoin actually registered two consecutive all-time highs, with the latest coming at $69,000 on November 10th. This is where the landscape changed, though, and in just a matter of hours, the asset plummeted by several thousand dollars to a daily bottom of $63,000.
After causing mass pain for leveraged traders, BTC bounced off and calmed around $65,000. It ranged around that level for a while before it dropped to $64,000 minutes ago, where it’s currently situated as well.
Its market capitalization has remained just over $1.2 trillion, and the dominance over the alt

Russian regulators want to mine crypto through wasted flare gas 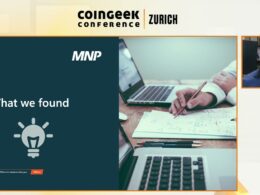 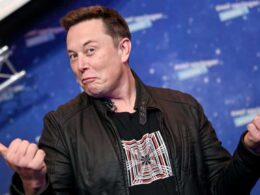 Musk Changes his Twitter name and now we have a trending token, here’s what happened?

Musk stroke back yet again with another one of his stunts on Twitter. This time around Tesla CEO,…
przezPalak Malhotra 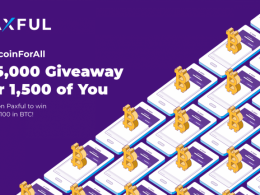 Paxful, one of the largest peer-to-peer cryptocurrency marketplaces in the world, is celebrating the real reasons people use…
przezBitcoin.com PR