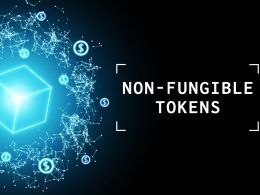 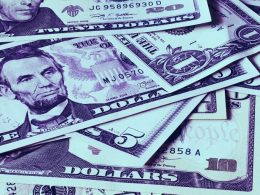 The cryptocurrency industry has been hit with $2.5 billion in penalties since Bitcoin was invented 12 years ago,…
przezMathew Di Salvo 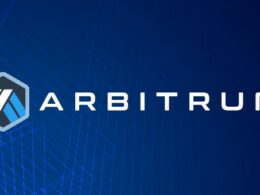