Plans for an Ethereum-based NFT integration were dropped by the popular social network platform, Discord. This followed after it received severe backlash from its community over the same. In fact, many even threatened to cancel their Nitro subscriptions. Earlier this week, Discord’s founder and CEO, Jason Citron had tweeted a screenshot of the app’s user […] 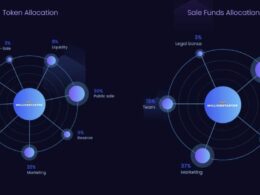 [Featured Content] The talks of a decentralized social network have been going on for quite some time, and…
przezDanish Yasin 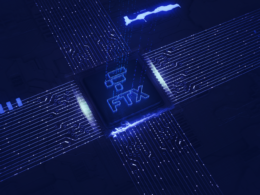 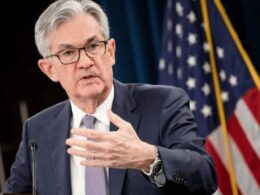 AMBCryptoCardano’s ‘potential for profit’ you need to know