Miami To Issue Free Bitcoin To Residents, But What Exactly Is The Ultimate Plan?

Mayor of Miami Francis Suarez has again raised the bars regarding which city in the U.S. is going to become the country’s crypto hub.
As U.S Cities Race To Become The Country’s Crypto Hub
Earlier today, Suarez made an announcement on CoinDesk TV saying that the city would be staking a large portion of its native cryptocurrency, the MiamiCoin, in order to earn yield in Bitcoin. The interesting part is that he also said Miami will be giving out the free Bitcoin yield to its residents, thereby making it the first American city to do so.
Before now, only holders of MiamiCoin had the privilege of earning any kind of crypto return ( either STX — the native crypto for the Stacks protocol on which MiamiCoin is built, or Bitcoin. But now, going by today’s announcement, residents can now earn free BTC regardless of whether they hold MiamiCoin or not.
Miami Leading The Charge Among Crypto-friendly Cities In The U.S.
MiamiCoin has generated no less than $21 million in revenue for Miami eve 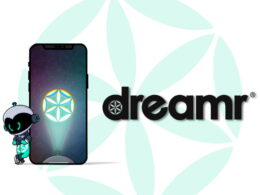 South Korean authorities have managed to implement the new regulations regarding cryptocurrency exchanges in the country. This move…
przezNamrata Shukla

Bitcoin plummeted by several thousand dollars in just a few hours to a six-week low of under $55,000.…
przezJordan Lyanchev 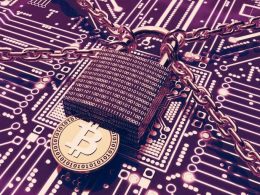 The volume of Bitcoin-related cyberattacks has surged almost 200% over the past eight months, since the advent of…
przezAndrew Asmakov