When China clamped down on Bitcoin mining earlier this year, over half of the Bitcoin’s network hashrate was forced into exile. Much of that moved to the U.S., as evidenced by a rash of hardware farms popping up in Texas and other crypto-friendly jurisdictions.
But not all of that hash power went so far. Kazakhstan, which has become the second-most-popular country for Bitcoin mining according to data from the Cambridge Centre for Alternative Finance, is at a crossroads thanks to reduced natural resources, a desire to move toward renewable alternatives, and calls from regulated miners to clean up an underground crypto economy.
Kazakhstan Energy Minister Magzum Mirzagaliyev assured crypto miners yesterday that regulated operations wouldn’t be cut off from the national grid. However, so-called grey miners, those that aren’t registered with the government, may soon find themselves having to make a choice between registering or getting out of the country.
Kazakhstan is a Central Asian count 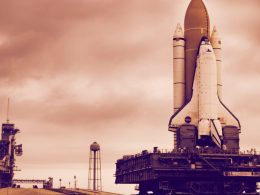 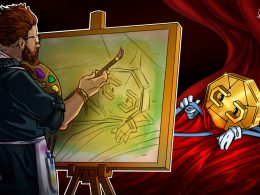 Beeple’s Crossroads NFT has been resold for $6.6 million, more than 100 times its original price, and smashing…
przezJoshua Mapperson 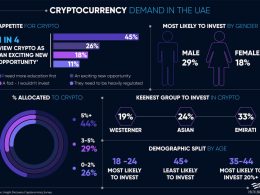 Young Arabs are more ‘bullish’ on crypto investments than Westerners 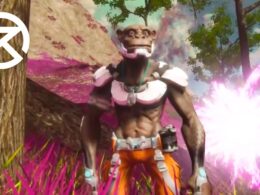