Blockchain documentation service Transcrypts announced a partnership with the humanitarian organization on Thursday.
At a November 11 press conference, blockchain- based document security company Transcrypts announced a partnership with Doctors Without Borders, or DWB, that began on October 14th. Working together, they have already uploaded 6500 immunization records to the blockchain, with a goal of 76000 by 2022.Most of the recorded immunizations are COVID 19 vaccines, but the company stated that the eventually the goal is to store all patient medical records on the blockchain, where they will be accessible from a patient’s phone. The nascent California based startup was founded last year by Zain Zaidi — then still an electrical engineering student at San Jose State University. The company now counts Paychex, ADP, Zoom, Spirit Airlines and Oracle as its clients. Transcrypts began as a tool to combat resume fraud marketed 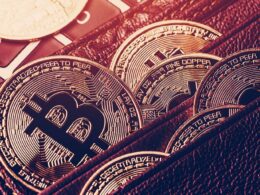 This Week in Coins: Omicron Sinks Bitcoin to $53.5k While Ethereum Falls Below $4,000 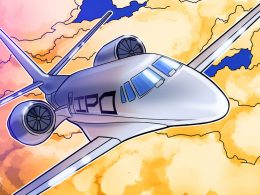 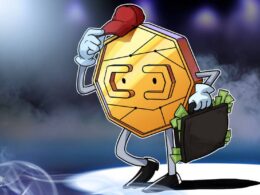 Researchers from Stanford University and U.C. Berkeley contributed to the development of the crypto-asset lending platform. Decentralized lending…
przezSam Bourgi