According to the firm, it mines close to 20 BTC per day.
In its third-quarter earnings release, Canadian cryptocurrency miner Hut8 announced that it surpassed the goal set earlier this year of holding 5,000 Bitcoins (BTC) in reserves through mining. Its Bitcoin balance now amounts to 5,053, for a total market value of $430 million.During the quarter, Hut 8 generated 50.34 million (CA$) (worth around $40 million) in revenue and CA$23.37 million (about $18.57 million) in net income, up from CA$5.75 million in revenue (about $4.57 million) and a loss of CA$0.90 million (or $750,000) in the prior year’s quarter. The company hosts a sizable fleet of Application-Specific Integrated Circuit, or ASIC, machines used for Bitcoin mining. In addition, it deploys NVIDIA GPUs to mine Ethereum (ETH).The company’s total hash rate (Bitcoin and Ethereum mining combined), or the number of guesses per second needed to obtain a mathematical 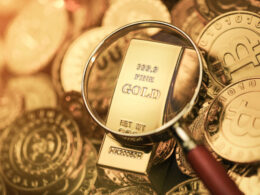 Nasdaq-listed company Microstrategy has avoided a “multi-billion dollar mistake” by choosing to invest in bitcoin instead of gold.…
przezKevin Helms 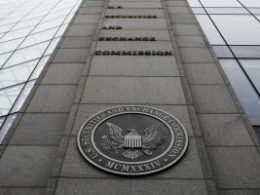 Gary Gensler, the newly appointed chief of the US Security and Exchange Commission recently appeared on CNBC to…
przezPrashant Jha 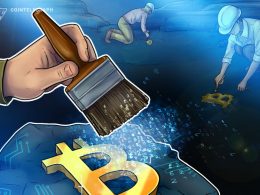 The crypto-market is down and there’s FUD in the air due to the U.S Infrastructure Bill. And, if…
przezSahana Venugopal