The company estimates the completed U.S. facilities will be able to produce 3.7 Bitcoin daily at a cost of roughly $4,000 per BTC.
Canadian Bitcoin mining company Bitfarms is planning to build its first data center in the United States following the purchase of a land plot in Washington State.In a Nov. 11 announcement, Bitfarms said it aimed to establish mining operations in the U.S. capable of 620 petahashes per second using 6,200 Bitmain rigs fully powered by hydroelectric energy. The firm has already purchased a 24 megawatt hydro power farm in Washington for $26 million, but plans to expand to 99 MW by developing additional farms in the area.Bitfarms CEO Emiliano Grodzki said the firm had chosen Washington for its “cost-effective electricity” and production rates. With the addition of the 24 MW data center, the company currently has a total mining capacity of 106 MW, but estimates the completed facilities will be able 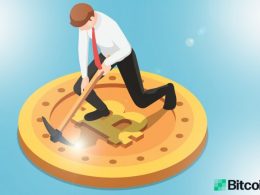 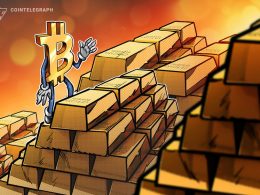 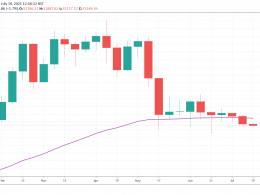