El Salvador’s adoption of Bitcoin as a legal tender has spurred many debates and discussions on the potential financial ramifications. But it seems like Zimbabwe is not planning to follow in the footsteps of the central American country any time soon., despite the recent reports claiming otherwise.
CBDCs Yes, But No Bitcoin
While denying the previous report, the government has stated that the Zimbabwe dollar (ZW$) will remain the only official currency. Zimbabwe’s Minister of Information, Publicity, and Broadcasting Services, Monica Mutsvangwa, also dismissed the claims while addressing the Cabinet meeting yesterday and was quoted saying that cryptocurrency would not be a local currency.
The information minister, however, revealed that Zimbabwe is also experimenting with digitizing its sovereign currency.
“Like most countries in the world, the Government of Zimbabwe, through its Financial Technology Group, is studying Central Banking Digital Currency as opposed to cryptocurrencie 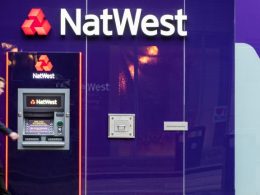 Hester Pierce lashed out at the U.S. SEC for having a laggard approach in framing crypto laws. The…
przezBhushan Akolkar 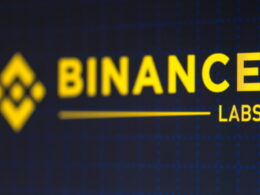 Binance Labs is a chain-agnostic investor and incubator focused on supporting the global blockchain ecosystem and decentralized web.…
przezBitcoin.com PR 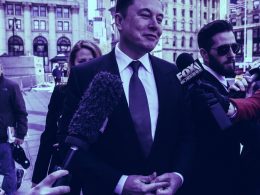 Today the Twitterverse spewed out a question that caught the eye of Tesla CEO, crypto bull and Coinbase…
przezTim Hakki