Minister Monica Mutsvangwa clarified that Zimbabwe is not considering the adoption of cryptocurrencies or Bitcoin.
Zimbabwe’s minister of information publicly dismissed ongoing rumors about the country considering the adoption of cryptocurrencies and Bitcoin (BTC). Rather, Minister Monica Mutsvangwa clarified that the government of Zimbabwe is keen to experiment with a central banking digital currency (CBDC).The rumor about Zimbabwe’s crypto adoption was sparked based on numerous reports quoting Charles Wekwete, permanent secretary of the president’s office, saying that the government was in talks with private sector businesses to help introduce cryptocurrency in the country. Just one day after the reports, Mutsvangwa took to a cabinet briefing to dismiss the ongoing crypto adoption claims:“Government would like to assure the nation that it is not considering introducing another currency in the economy as reported i 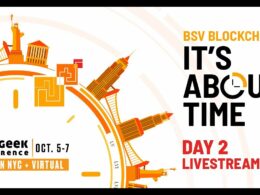 M.R. Megawatt and Friends is a proof of concept that allows users the chance to jump over blocks…
przezGavin Lucas

Polkadot Bridges will connect the ecosystem with external networks

Polkadot’s ecosystem will be inter-connectable with other blockchains using Substrate-based chains as bridges. Parachains use queuing mechanisms for…
przezReynaldo 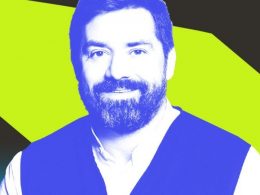