Tether has launched its USDT stablecoin on the Avalanche blockchain after first announcing its support in May.
The launch comes as Avalanche’s ecosystem is growing at a rapid pace. The total value locked (TVL) in Avalanche-based DeFi protocols has increased dramatically over the past three months — from around $300 million in August to over $10 billion currently — according to tracker DeFi Llama.
USDT on Avalanche could further boost this growth as stablecoins play an essential role in the DeFi market. Traders use stablecoins to swap tokens and to lend them out to earn high yields from DeFi platforms.
Emin Gün Sirer, director of the Avalanche Foundation, called the USDT’s launch on Avalanche “an essential building block for DeFi users.”
USDT has also seen strong growth this year in parallel to the crypto market’s rally this year. The stablecoin’s total supply has grown from around $22 billion at the start of this year to about $78 billion currently, according to The Block’s Da 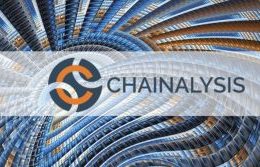 Chainalysis, one of the leading crypto data analytic firm has raised $100 million in a new funding round…
przezPrashant Jha 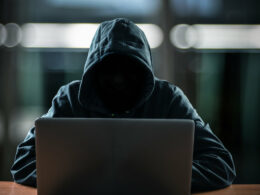 The Nasdaq-listed cryptocurrency exchange Coinbase has disclosed that at least 6,000 users were victims of a hacking campaign…
przezKevin Helms 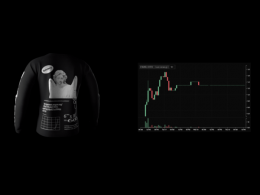 Zora, the company behind an Ethereum-based marketplace for tokenized product drops, has received an investment from Paradigm. Fred…
przezMichael McSweeney

Move over Shiba Inu (SHIB), a meme token marketplace is coming to Polygon

Layer-2 scaling protocol Polygon announced today that Meme.com, a marketplace for meme-based NFTs and tokens, has launched on…
przezShaurya Malwa