Games have been pay-to-play, but blockchain and NFTs are here to change that, Stratis CEO Chris Trew told Cointelegraph.
A new study from the United Kingdom revealed that most game studios have already started exploring blockchain technology for their upcoming titles.Commissioned by blockchain platform Stratis and undertaken by insight agency Opinion, the new research surveyed 197 video game developers in the United States and the United Kingdom. The results showed that 58% of developers are beginning to use blockchain technology, and almost half of the respondents (47%) started incorporating nonfungible tokens (NFT).The study indicates developers’ confidence in blockchain and NFTs, as two-thirds of studios expect blockchain to become prevalent in the gaming industry within the next two years. While 72% of respondents are considering using blockchain and NFTs in upcoming games, more than half (56%) plan to apply the new te 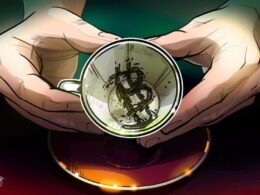 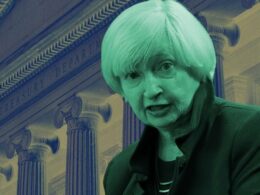 On November 1, the President’s Working Group on Financial Markets, or PWG, released its much-anticipated report on the…
przezKollen Post 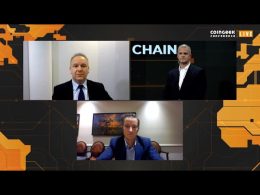 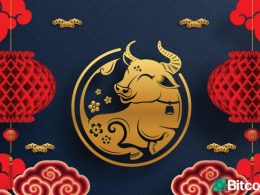 The price of bitcoin soared to new heights after Tesla informed the public that it added $1.5 billion…
przezJamie Redman