Banco de España wants to assess the influence that digitalization has on financial services.
Digital currency plans by Spanish banks must now be reported according to sources at the Banco de España, who claimed that the central bank wants to examine the effect that digitalization is having on financial services.The Bank of Spain has been quiet for years on the subject of digital currencies. However, this year, it’s stepping up and asserting itself. After establishing a digital currency service providers’ registry, it’s moving on to the banks.According to a report from Spain’s El País, the Banco de España is now on the lookout for additional information from financial organizations dealing with digital money.The purpose of the research is to examine the effect that digitalization is having on financial services, not to prohibit or advocate digital currencies. The central bank is calling on commercial banks to disclose the 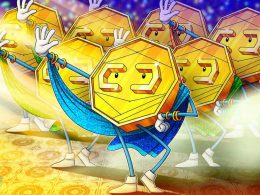 Anil Narasipuram, the husband, was initially motivated by blockchain marriages done in other countries. A young couple from…
przezArijit Sarkar 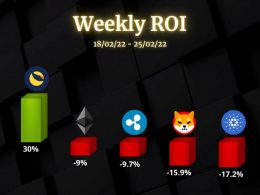 The FBI is reported to be teaming up with liquidators managing the assets of Mirror Trading International, acting…
przezEd Drake 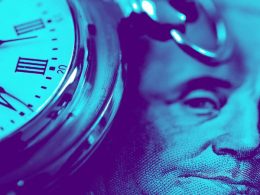 Spartan Group, the digital asset investment company based in Singapore, revealed the launch of a $50 million venture…
przezMK Manoylov