The SHIB token evolves into the payment space, following a similar route as Dogecoin, following a recent announcement by AMC theaters that its customers will soon be able to pay with Shiba Inu in the coming months. The SHIB token which was only propelled by massive hype on the internet will soon have its first real-world use case.
Adam Aron, AMC’s CEO put out a Twitter poll on 29 October to gauge the community’s thoughts on Shiba Inu, a similar way the company followed towards implementing Dogecoin payments for concessions and tickets.
The poll saw 81.4% of respondents voting in support of SHIB to be added for purchase of AMC gift cards out of 150,000 votes. Although there is no set time for the inclusion date of the SHIB token among other AMC crypto adoption plans, many analysts speculate that it may take effect in Q1 2022.
Another interesting event worth mentioning is that of the popular ETH whale “Gimli” who is reported to have bought 31,343,807,428 SHIB valued at 1,729,551

RippleX VP James Wallis revealed some steps the company is taking to keep expanding.   The company is…
przezSteven Msoh 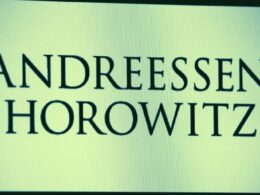 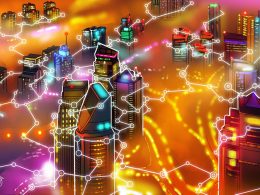 The mother of all Burns is here.. 50,000,000 $DFYN tokens will be burnt…  Dfyn ($DFYN) token is undergoing…
przezAnjali Sriniwasan