Christine Brown, the Chief Operating Officer at Robinhood’s cryptocurrency arm, believes the Shiba Inu community has done well in expressing its desire to have the meme coin listed. However, the popular trading platform is still reluctant to do so.

During an interview for the Crypto Goes Mainstream event, Brown was inevitably asked about her company’s stance on the skyrocketing in popularity meme coin Shiba Inu.
After all, many community members have wondered whether Robinhood will indeed add SHIB services, as it did with another meme coin – Dogecoin.
The ongoing petition “kindly request of Robinhood to list Shiba Inu coin” now has more than half a million signatures.
However, Brown asserted that she was unable to provide details on the firm’s plans in regards to adding new tokens. Instead, she said Robinhood is a “safety-first company” that works well within the regulatory scope. 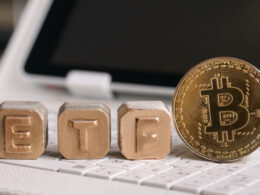 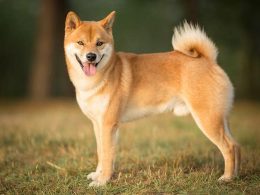 The Dogecoin (DOGE) Copycats: Shiba Inu and 5 Others You Must Know About

The cryptocurrency market has become a wild show in recent months, perhaps led by Dogecoin’s emergence to the…
przezJordan Lyanchev 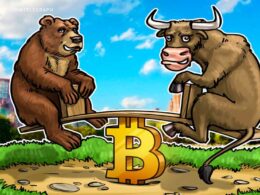 It may be all quiet on Monday in the absence of Wall Street, but Bitcoin markets might not…
przezWilliam Suberg