CryptoPotato reported less than 48 hours ago when the primary cryptocurrency broke its October ATH of $67,000 and painted a new all-time high at $68,600 (on CoinGecko).
The asset calmed in the following day and a half and remained around $66,000 following a minor retracement.
However, it seems the highly bullish Q4 2021 run will not be stopped this easily, and BTC went on the offensive once more.
In just a matter of minutes, the cryptocurrency skyrocketed by $3,000 and registered a new all-time high of $69,000 (on Bitstamp).
Despite retracing by a few hundred dollars since the latest peak, bitcoin’s market capitalization has neared $1.3 trillion for the first time.
According to 8MarketCap, the cryptocurrency is now the 8th largest asset in the entire world, surpassing Tesla and Meta (Facebook).
Bitcoin is a 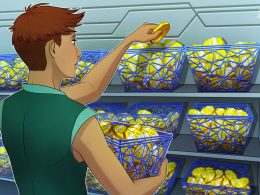 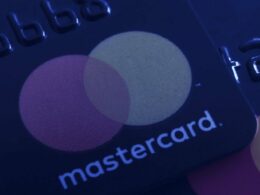 AMBCryptoPolkadot could ease at these price levels before a new ATH

It’s natural to be hunting for attractive investments in the altcoin market right now. Once market leader Bitcoin…
przezSaif Naqvi

Thanks to solid price momentum, Kusama has overtaken legacy projects such as TRON and EOS recently. On the…
przezNews Desk