Morgan Stanley’s leading cryptocurrency strategist Sheena Shah anticipates the banking industry to capitalize on the demand for stablecoin deposits, reported CoinDesk.
Stablecoins, which are often regarded as a bridge between crypto and fiat currencies, have a broad use case in the booming decentralized finance (DeFi) sector.
Banks missing out not likely
The stablecoin market cap grew to $137 billion, from $20 billion a year ago, and according to Morgan Stanley’s leading cryptocurrency strategist, banks missing out on the sector’s exponential growth is not likely.
Shah pointed out that stimulus from governments and central banks contributed to “risky assets reaching all time highs,” cryptocurrencies trading “similarly to risky assets” included.
Nonetheless, she noted that “institutional investor interest in participating in the upward price momentum is building.”
According to Shah, Bitcoin (BTC) dominance is slipping as “alternative coins outperform due to 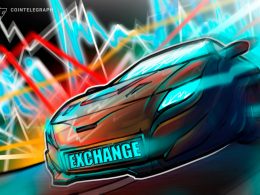 Crypto exchanges: Bridging the gap between sovereignty and performance

The crypto dream is to make the exchange of value global and frictionless, but security and scalability concerns…
przezAlain Brenzikofer 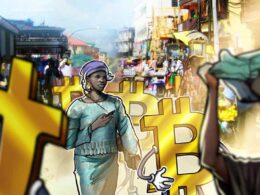 Morocco is number one for Bitcoin trading in North Africa 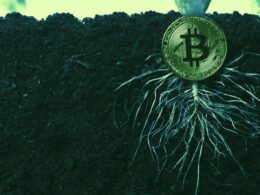 Developers behind the Bitcoin Core software, the most popular implementation of the Bitcoin protocol, have announced the release…
przezAndrew Asmakov