The crypto protocol that made the city of Miami over $21 million is coming to New York City.
CityCoins has announced that NYCCoin will be the next token to launch, with mining slated to begin Wednesday at 3 p.m. EST. It will be the second CityCoin to launch after MiamiCoin.
The CityCoins are programmable tokens aimed at bringing an additional revenue stream to local governments through residents’ mining of the tokens. Those who run the software earn a percentage of the coins they mint.
Users received 70% and 30% returned to the municipality in a city wallet in the form of STX tokens that can be converted to dollars should the city choose to access the wallet and convert. Miami Mayor Francis Suarez is bullish on the project, estimating MiamiCoin could generate the city $60 million over the course of the year. It’s already generated $21.3 million since its launch in August, according to CityCoins.
New York City Mayor-elect Eric Adams indicated his interest in the project in an inte 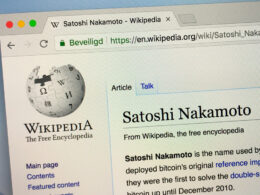 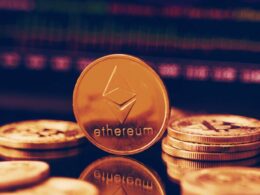 The cryptocurrency market is down more than 4% over the last 24 hours, shedding more than $73 billion…
przezAndrew Hayward 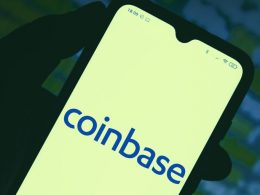 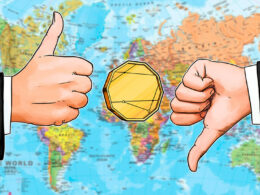