Buy now, pay later (BNPL) firm Zilch has announced a $110m Series C funding round led by Ventura Capital and Gauss Ventures. In the process, the company has tripled its valuation from $500 million to $2 billion — another sign that the BNPL boom isn’t set to end anytime soon.
Last month, Berlin’s Billie, a BNPL firm targeted at B2B payments, raised a $100m Series C led by Dawn Capital with participation from Chinese internet giant Tencent and fintech firm Klarna, a leader in the BNPL sector.
Following in the footsteps of the Swedish giant, Zilch is planning to splash the cash on expanding into the United States, building out from its Miami office.
Zilch differs from the typical BNPL fare as it was one of the first in the sector to be granted a consumer credit licence from the FCA, the United Kingdom’s financial regulatory body. Its product is also inherently different in that it allows customers to pay at any Mastercard accepting-merchant rather than through integrated c 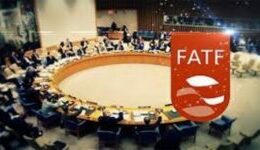 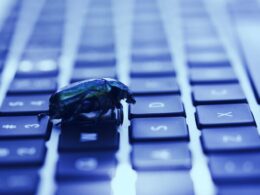 After reaching an all-time high this week, the price of Bitcoin is down 5.5% in the last 24…
przezJeff Benson

As part of its marketing campaigns, Floki Inu is partnering with two football teams to millions of fans…
przezBhushan Akolkar 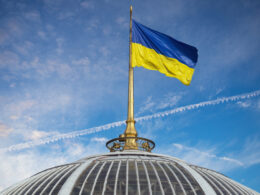 The parliament in Kyiv has passed legislation determining the rules for crypto-related operations in Ukraine. The law “On…
przezLubomir Tassev