CryptoSlate recently had the opportunity to chat with Sergio Sanchez Ferreros, the Head of Product at Cardano-focused blockchain development studio EMURGO.
With a background in Computer Science, Sergio started his professional career as a Business Analyst at Credit Suisse and later managed a team in the Risk and Finance department. Currently, he is EMURGO’s Head of Product working on the technical side to develop blockchain solutions for enterprises and users.
In the interview, we discuss:

The post EMURGO tells us how the Yoroi wallet is helping the Cardano ecosystem evolve appeared first on CryptoSlate.

With the market currently engrossed in mapping the Bitcoin and Ethereum price movements, some altcoins such as Dogecoin also…
przezAaryamann Shrivastava 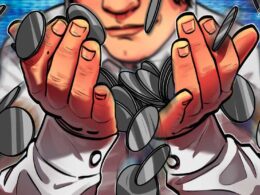 George Trosley’s racist drawings from his Hustler magazine days went unnoticed initially, but have since led to backlash.…
przezJohn Gallagher 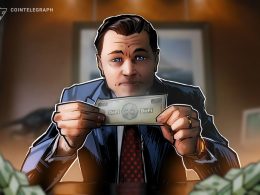 With the announcement of Aave Pro, a DeFi platform exclusively for institutional investors, the big boys may finally…
przezAnupam Varshney