European electronics outlet MediaMarkt is reportedly investigating a Hive ransomware attack launched on Sunday evening, with the attackers demanding a multi-million-dollar ransom in Bitcoin.
The attack has allegedly encrypted and blocked various key services of the retailer, including its ability to accept credit cards and accept returns in some stores. Online sales are reportedly unaffected.
The attackers reportedly demanded $240 million to release the encrypted data, according to tech site Bleeping Computer, but the ransom was quickly reduced. Local reports indicate the demand is closer to $50 million after MediaMarkt began negotiations with the attackers. The attackers have reportedly demanded that this sum be paid in Bitcoin.
When an entity is faced with a ransomware attack, many important files and documents are essentially blocked. The attackers then demand a sum of money in exchange for a decryptor to release these files.

With over 1,000 stores across Europe and reported

NFTrade.com, the Largest NFT Marketplace on BSC and Avalanche, has Launched the First Cross-Chain NFT Gaming and Metaverse Launchpad 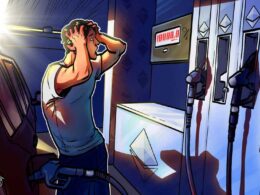 The WTF token airdrop got off to a wild launch. Users reportedly lost thousands of dollars, while one…
przezJoseph Hall 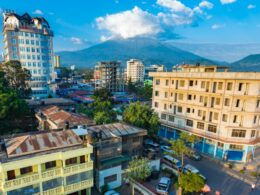 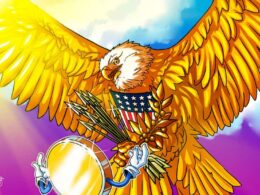