38-year-old Senate candidate Morgan Harper said she would be “in learning mode” on the crypto space and solicited comments from her followers.
Morgan Harper, a former senior advisor at the Consumer Financial Protection Bureau, is coming out as ‘crypto curious’ in her race to be the Democratic nominee for one of Ohio’s United States Senate seats.In a Tuesday thread on Twitter, Harper said she was interested in the possibilities Bitcoin (BTC) and other cryptocurrencies could mean for policy in Ohio. According to the Democratic candidate, Bitcoin can take the place of many functions of traditional banks by passing on “the wealth of the network” to all users rather than a handful of large shareholders.“There are crypto projects out there that want to compete with basically every facet of what a bank or social media company does,” said Harper. “Their basic model is more inclusive than a corporation. I’ve heard anecdo 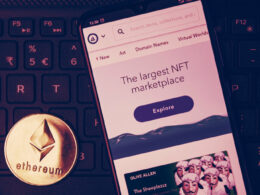 Leading NFT marketplace OpenSea has parted ways with Nate Chastain, its former head of product, after the executive…
przezAndrew Hayward 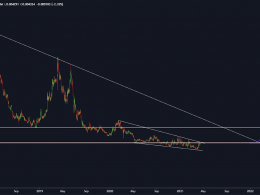 ProfitFarmers Pump Watch: Why XRP, LTC and WRX are coins you shouldn’t ignore….

Are you letting the huge potential gains of XRP, LTC & WRX slip under your radar? All this…
przezSteven Msoh 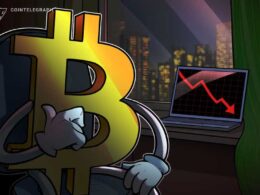 BTC, altcoins and stocks sharply sold-off as pressure builds ahead of this week’s FOMC meeting and the possibility…
przezJordan Finneseth 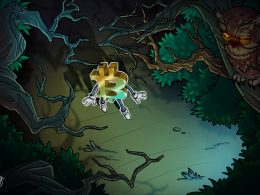 YFI, EOS and REV notched double-digit rallies as altcoins capitalized on the oversold bounce in Bitcoin and Ethereum…
przezJordan Finneseth