Coinbase posted total net revenue of $1.235 billion in Q3 falling 30% short of FactSet estimates of $1.614 billion.
Coinbase (COIN) shares have taken a hit after the firm posted a 75% decrease in net income during the third quarter. COIN closed Nov. 9 with a 0.98% gain at a price of $357.39, however the release of the leading U.S. exchange’s Q3 report after market close has coincided with a dip of around 13.10% (at time of this writing) in after-hours trading. Coinbase posted revenue of $1.235 billion in Q3 falling well below analyst estimates according to FactSet of $1.614 billion. The firm’s profits totaled $406 million, marking a 74.7% decrease in profit compared to the previous quarter, although it was above analyst expectations of $380M. Coinbase also reported earnings of $1.62 per share, which came in 10% short of the FactSet consensus estimate. pic.twitter.com/VMcdPKkrVA— Shibetoshi Nakamoto (@BillyM2k) Novem

AMBCryptoXRP Lawsuit update: Ripple, SEC finally come to an ‘understanding,’ but why? 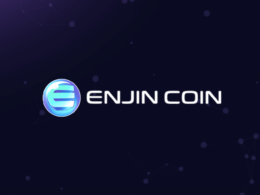 The ENJ token presented an impressive recovery from its minor retracement phase. The token surged around 50% from…
przezBrian Bollinger 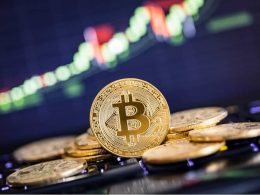 CI Financial Corporation, one of the biggest mutual fund managers in Canada, has recently completed a $72 million…
przezBhushan Akolkar 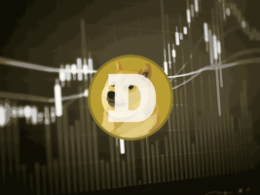